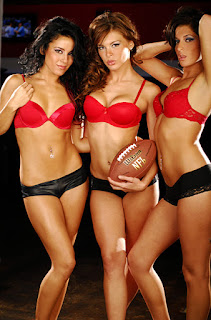 Having a fantasy football draft party? Why not get some hot topless waitresses to put your picks on the board.We will come in and really heat the place up.
Phoenix Party Strippers is bringing the fantasy to your football, now that’s Fantasy Football!

Posted by Phoenix-Strippers at 11:44 AM 6 comments: 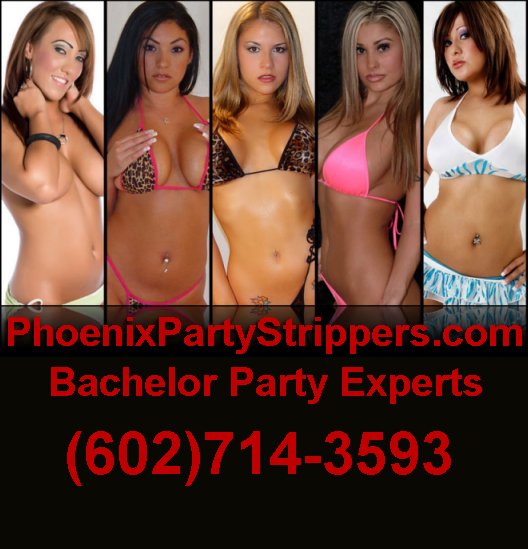